In the 1970s, when girls’ softball started in Johnston, there were just a handful of teams for junior high age girls. All baseball and softball games at that time were played out at Herald Fields on the northeastern edge of Camp Dodge. Parent volunteers started to build the two softball fields from what was native ground. With the assistance of Camp Dodge personnel and military equipment, the volunteers were able to set the posts to make backstops.

In the early 1980s, Camp Dodge needed to reclaim the ball fields at Herald so the baseball and softball programs were displaced. Softball moved to play at Johnston Elementary, now Lawson Elementary. These fields had backstops, but there were no dug-outs for the players and no fence to enclose any other part of the field. By then the program had expanded to include teams for both elementary age girls as well as junior high age girls. The youngest players, who were in 2nd grade, began in a softball “camp” program to learn how to throw, catch, and hit. At the end of the camp program, they were able to play a game against one of the elementary age teams.

In the mid-1980s, Johnston Girls Softball moved to their current location at Lew Clarkson Park. Parent volunteers were once again tasked with building softball fields from scratch, but this time a fencing company handled putting up the backstops. The volunteers, however, put in all the fencing to enclose the fields and dug-outs. Two quality fields were built and one rough practice field was established. The program had grown to be offered to girls who were in 1st grade through 8th grade. The league consisted of more teams in more age groups than it had ever had before.

For the next several years, the program continued to expand and grow. In 2002, the decision was made for the program to leave Little League and become Johnston Girls Softball Association (JGSA). JGSA developed both a recreational softball program as well as competitive teams. The first competitive teams were known as the Johnston Jaguars. Eventually, the programs grew to the point that more fields were needed. In 2010, additional parking and four softball fields were built towards the southeastern edge of Lew Clarkson Park.

In 2018, JGSA once again chartered with Little League and had 28 rec softball teams in age divisions from 5U -14U. The Dragon Select program offered girls the opportunity to try-out for 10 competitive softball teams in 8U - 14U. The 2018 Johnston Girls Softball Little League Majors All-Star team (12U) became District 3 and State of Iowa Champions. This team went undefeated until the final game in the Little League Central Region tournament in Zionsville, Indiana where they were defeated 3-1 by the future 2018 Little League Softball World Series Champions from Ohio.

Throughout the years, the name of the league and its affiliations has changed, but the quality of the programs and its reliance on volunteers has not. The Johnston Girls Softball Association is dedicated to the purpose of providing the youth and families of our community with exciting and rewarding experiences through the game of softball. Our mission is to provide opportunities for those of all skill levels to learn the fundamentals of softball in a positive and safe environment, with a strong focus on skill development, sportsmanship and teamwork. Our goal is to support each of our players by providing the resources and playing opportunities necessary to reach their potential and individual goals within the sport. 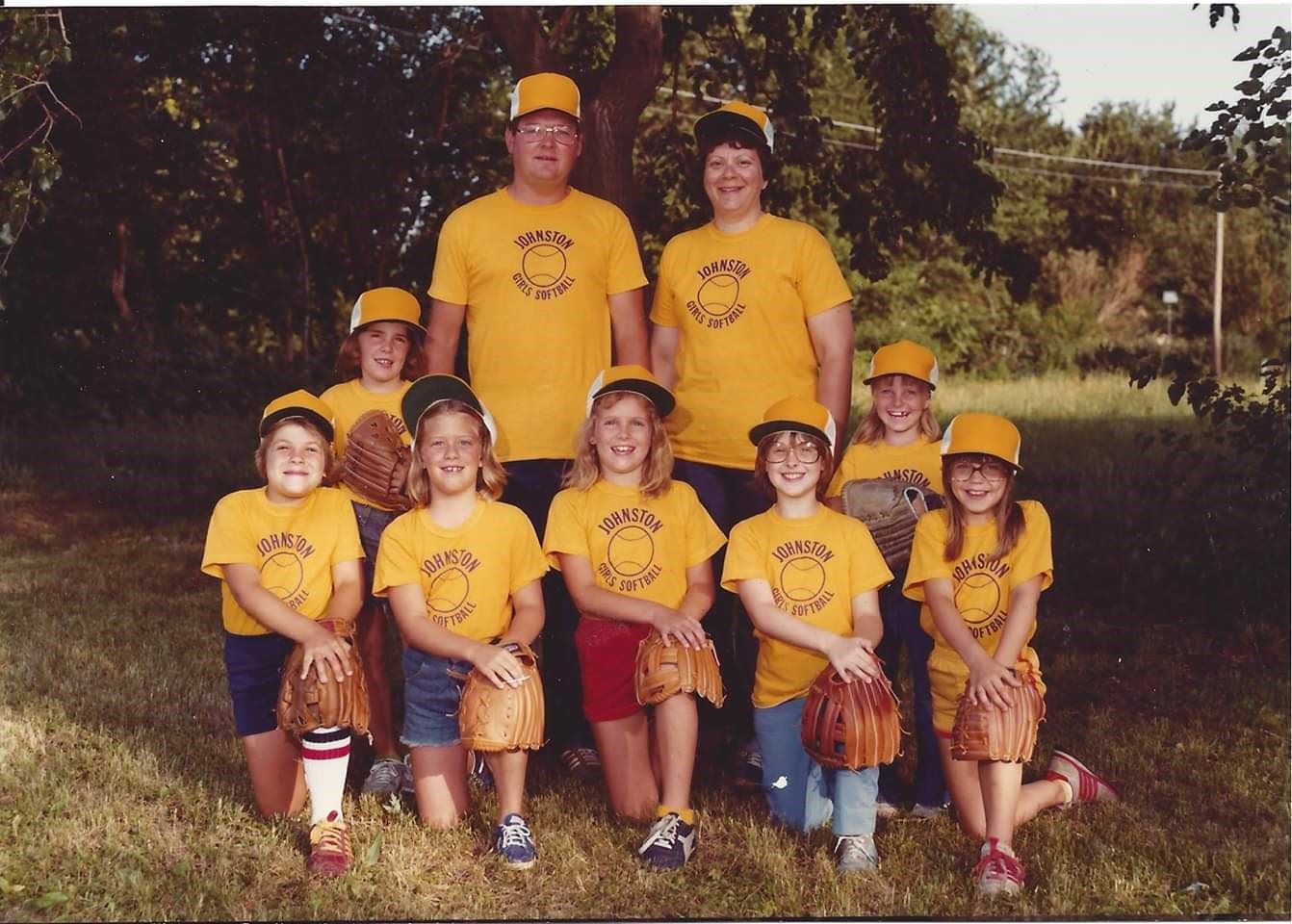 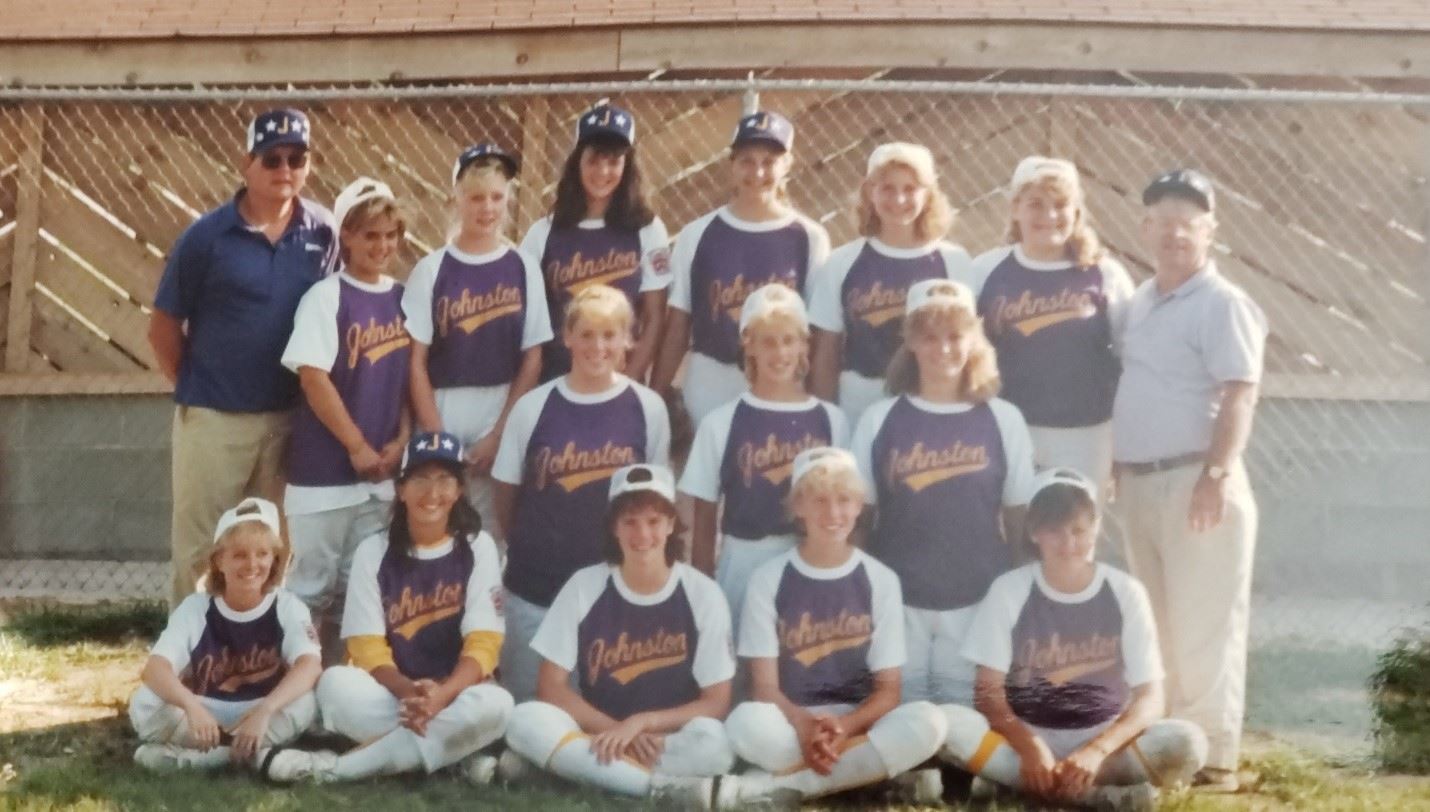